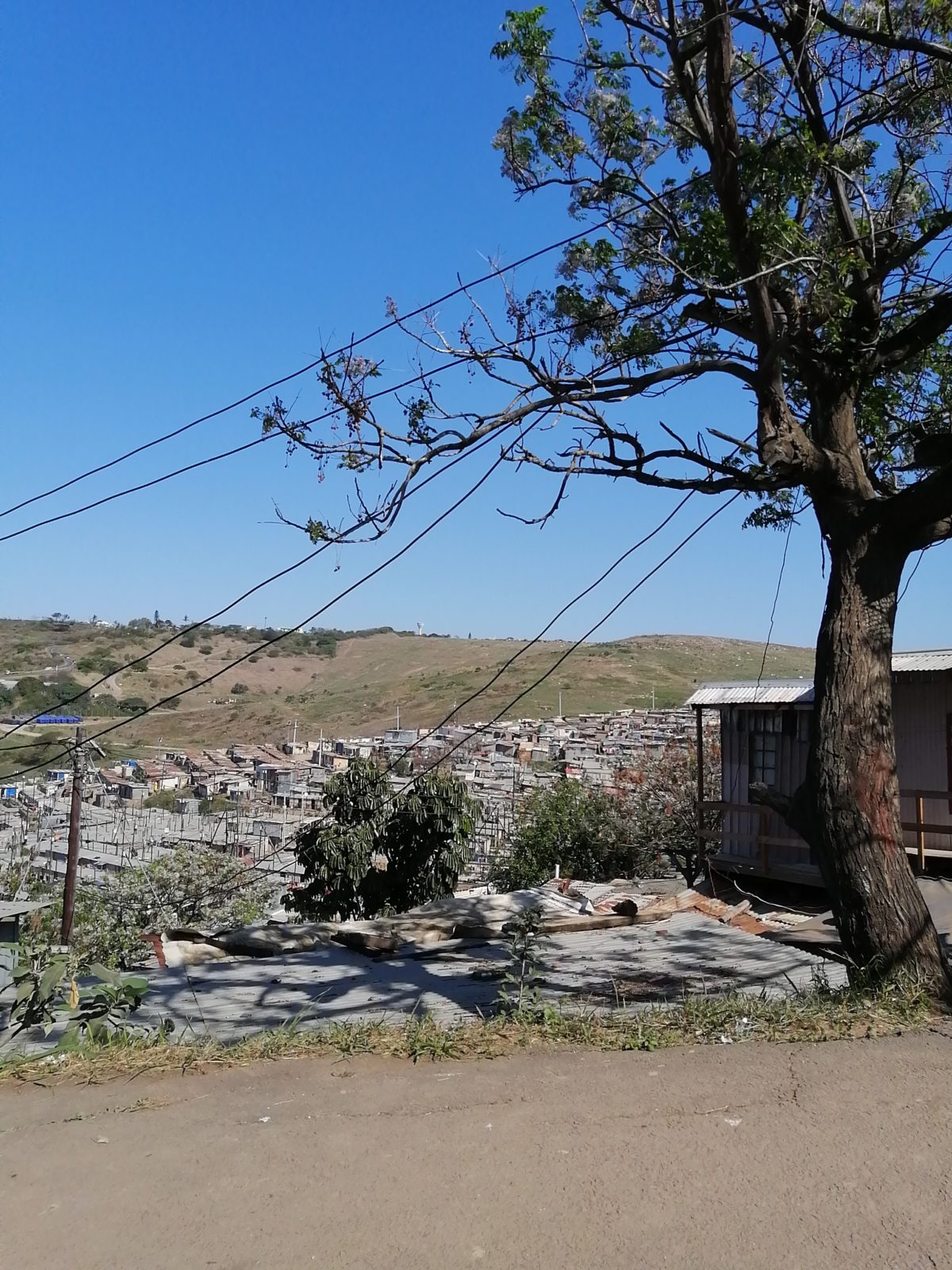 Hi all, welcome to another blog from the no 1 video production company Durban. Today we talking about our next project which is a documentary in the Kennedy Road Informal Settlement. Government housing has been granted to residents, buildings are currently under development and the first key handover will be early 2020.

GCV Productions visited the settlement for a recce and a visit to a few of the councillors.

We will start filming on Wednesday 9th October 2019 with residents interviews and then move from there. We will also attend a community meeting the following week.

Below are a few photos from the recce visit.

Hi guys, welcome to another blog from video company Durban.  In the last blog we updated you as to what GCV Productions has been up to.  We have been busy in JHB filming videos as well as Durban.  The next couple of blogs we will update you guys.

Video number 2 was a short video representing finance department wanting to display their upgrade software that makes working with finances and suppliers more efficient and productive.  A video had been created using animation but this video belonged to another company.  We were to use same video but swap out the animation with actual footage of the staff.  Footage was filmed at the business Head Office in Sandton.

No challenges were faced except to get all the staff together at the same time to film.  The final video was then edited together and a voice over was included to swap out the

existing voice and to include a locally recorded voice over that will include the business name change.

Time was tight to get the video but worked in our favour was the structure of the video was in place because we were copying an existing video and therefore fairly simple to edit.

Above is the location from where we filmed the video.

I hope you enjoyed watching the video.  Please leave any comments you may have and please contact us should you require any filming or editing.  I am happy to answer any questions you may have

Hi all, welcome to another blog from no 1 video production Durban, today lets talk about property videos.

GCV Productions films property videos on a DJI Osmo camera, its a walk through video of the property for sale.  The DJI Osmo can film as well as take photos.  Below is a video sample of a property we filmed recently in KZN.

please watch the above video to give you a good idea how a property video is filmed.

The property takes roughly 30 minutes to film.  Photos and video are taken at the same time from the exterior working our way through the property to the bedroom.

Make sure you have fully charged batteries and a SD card.  Complete videos should be roughly 2 minutes.  Have 30 usable photos by the time you done.  Photograph wide angle shots of the rooms.  Switch on lights and put down toilet seats.

There is no need to clean rooms or pick stuff up, its not for you to neaten a property.  You are there to film and photograph.

Communicate with the estate agent.  There will be dos and donts you need to know.

For more information regarding video production please call us on 0721281823 or www.gcv.co.za,  contact Guy Crosbie.

no 1 video company Durban is on the post production stage for the project.  Voice Over has been recorded and a song has been selected online from a copyfree site because of budget.

We have edited the prject with which we think are the best shots visually to tell the story.  This can be viewed differently from the client because they might view it from a personal side and look at who appears in the video and who doesnt.

The final ad is 40 seconds, this needs to include quite a long contact list as the very last frame in the timeline.  It is a requirement from the client so it must get included.

The edit right now is in the first draft stage, this means that while I’m typing this the client is looking at a draft version of the advert and deciding what changes need to be made.  We have to still finalise the last title and we not happy with 1 video in the advert but that most probably requires 3D animation to fix.

We are now in the waiting stage, we waiting for feedback from the client so that we can go ahead and edit Draft 2 .

GCV Productions will keep you posted.